Home » ‘You should ashamed of your self, why can’t you use your mother’- Reactions as Saheed Balogun use a woman selling corn to campaign for Sanwo Olu 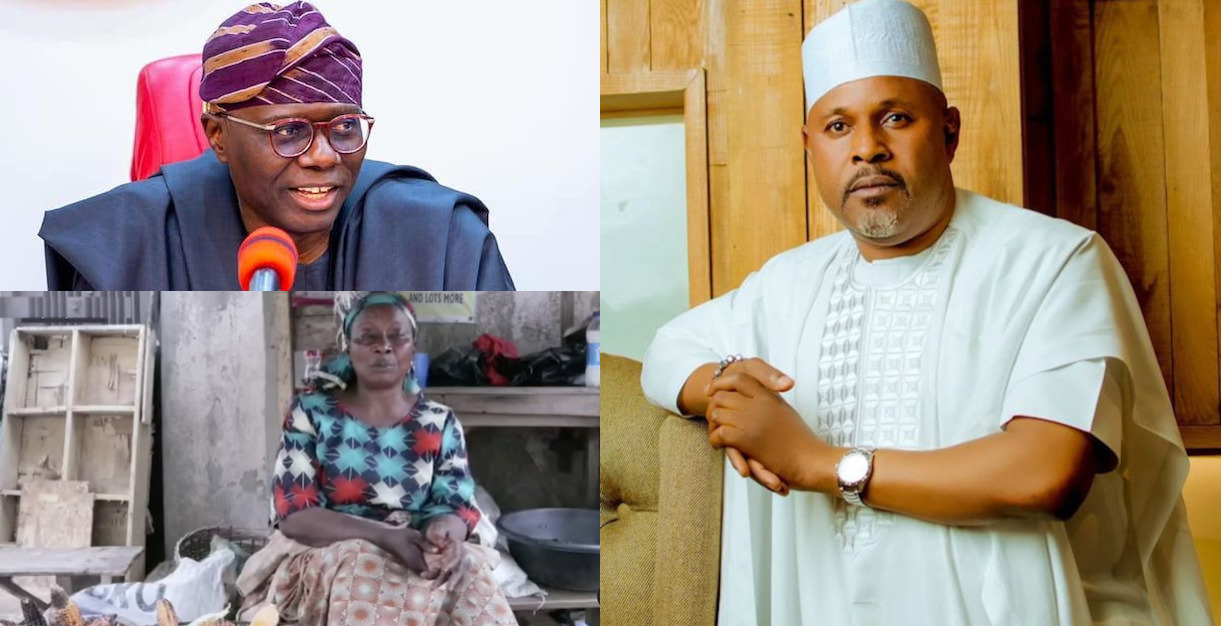 Saheed Balogun who is the assistant spokesman for the performing arts directorate of the APC presidential campaign council took to his social media page to share a video of a woman selling roasted corn campaigning for Sanwo Olu.

The woman simply identified as Alhaji Kudirat Akinoya, urge the Lagosian to vote for Sanwo Olu’s second term because of his achievement and good work in Lagos State.

Reacting to this some netizens took the comments section to blast Saheed Balogun for using an old woman in a surffering position to campaign for Sanwo Olu.

See the video and reactions below 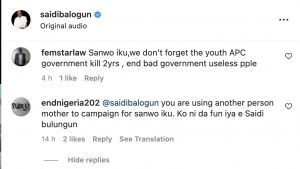 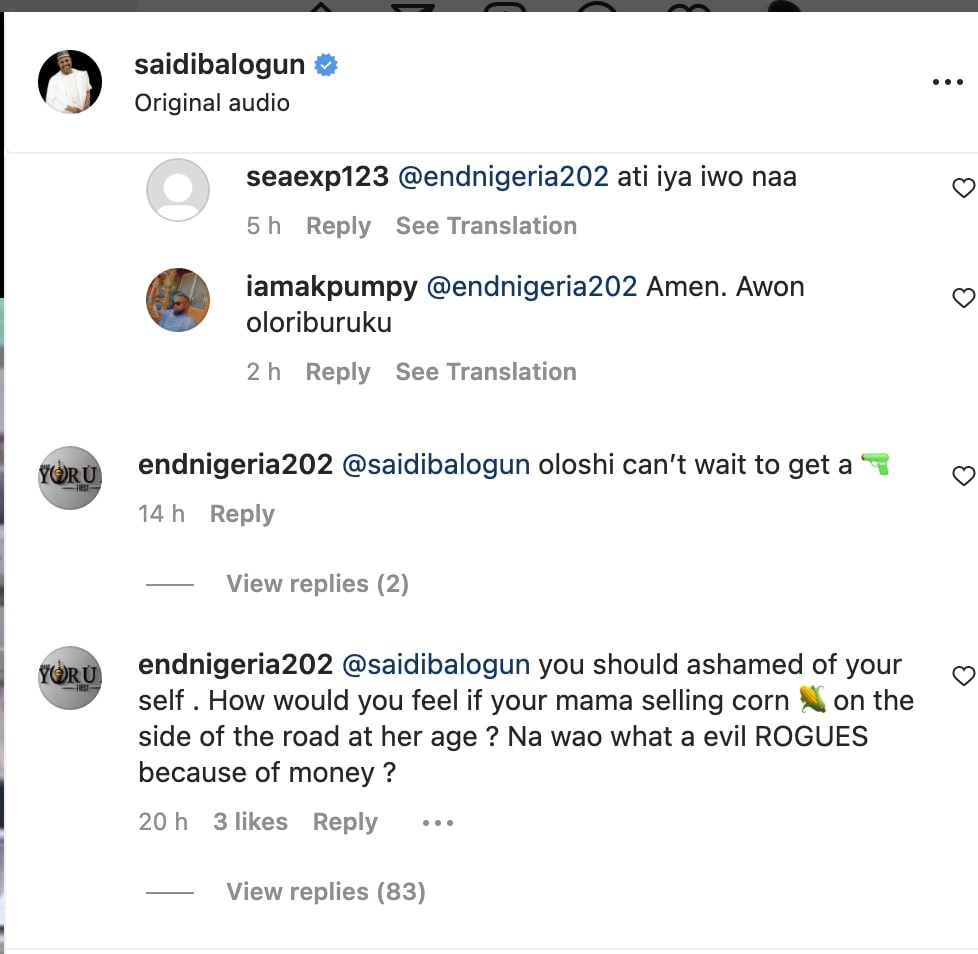 Judy Austin goes bald, shares fun moments with husband, Yul Edochie on set
Jide Kosoko, Foluke Daramola, Ogogo, Saheed, and Fathia Balogun, Remi Oshodi, other A-list celebrities appointed as APC campaign council
We use cookies on our website to give you the most relevant experience by remembering your preferences and repeat visits. By clicking “Accept”, you consent to the use of ALL the cookies.
Cookie settingsACCEPT
Privacy & Cookies Policy