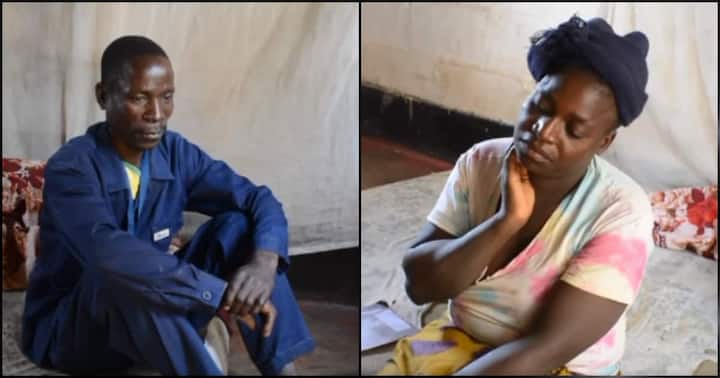 A 46-year-old man has vowed to divorce his wife for sleeping in the sitting room for one year and six months.

Namitondo Mukwanu of Kabwe district in Central Province, Zambia explained that for the past 18 months, his wife has been spending her nights in the sitting room with their children instead of the master bedroom.

Zambia’s ABN reported the 46-year-old described the incidents as a punishment, which has warranted his decision to ban her from planning the monthly budget.

He said from the time the family changed towns where they lived, he noticed strange behaviour in his wife, saying the punishment he was being subjected to was uncalled for. “The house is hers, the bedroom is hers, Why is she sleeping in the living room with the children?”

Mukwanu wondered. Despite engaging the wife, she did not listen to him, and he continued to endure the punishment, which he said was against their cultural beliefs.

The 46-year-old has since vowed to divorce his wife and send him back to her family once he gets the money. The couple has been married for 12 years and has eight children together.

Man in tears after finding out his wife is sleeping with her ex lover
‘Man of the people’- Many hail MC Oluomo as he gives Indomie seller 200,000 to support her business
We use cookies on our website to give you the most relevant experience by remembering your preferences and repeat visits. By clicking “Accept”, you consent to the use of ALL the cookies.
Cookie settingsACCEPT
Privacy & Cookies Policy