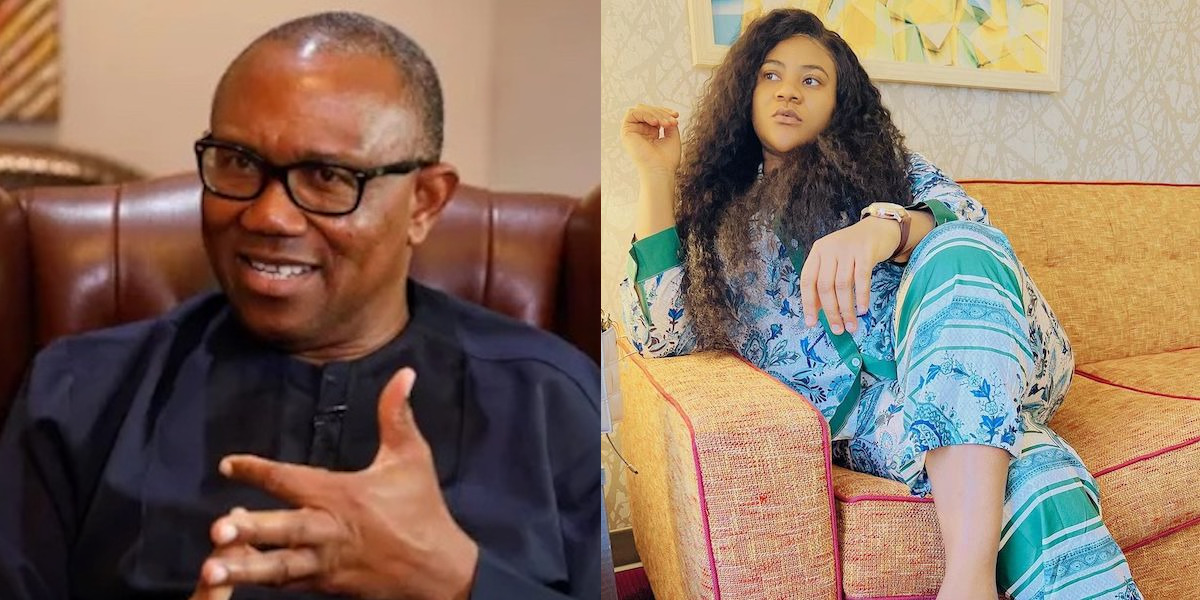 The controversial thespian made the declaration at a movie Premiere during the weekend.

“Apologies to everybody here… I’m proudly Obidient!” she declared.

She now joins a long-list of celebrities who have officially declared their support for Obi ahead of the 2023 general election.