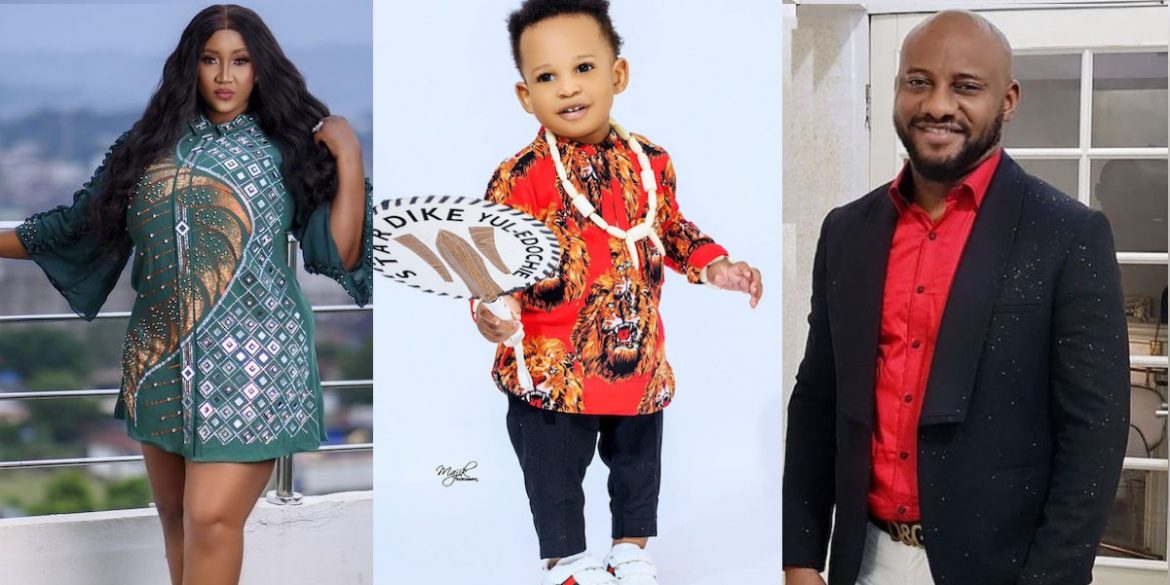 Nigerian actress, Judy Austin has sent a back to sender prayers for all those wishing her bad.

The controversial actress who is now Yul Edochie’s second wife said her prayers via her Instagram page where she revealed that it’s her new month wish.

Since then lots of celebrities, including Judy Austin have penned down touching tribune for the late Ifeanyi Adeleke as well as their heartfelt condolences to the bereaved parents, Davido and Chioma.

Judy Austin wrote: ” Happy new month my bunnies. My prayer for this month:

Anybody waiting to hear bad news concerning I, my family and my fanmily will die waiting in Jesus Name Amen!!!

Premature deaths is not our portion in Jesus Name Amen. Wishing us prosperity and divine blessings and good health this new month Amen.”

Police reacts to alleged footage of how Davido’s son died