Police reacts to alleged footage of how Davido’s son died

Lagos State Police Command public relations officer (PRO), Benjamin Hundeyin has reacted to footage of a child in a pool many claimed is Davido’s son.

The video circulating on social media has gone viral with many misrepresenting the victim to be Ifeanyi Adeleke whose death is being investigated by the police.

Reacting, in an interview with BBC Pidgin, Hundeyin described the video as “fake”.

“We haven’t started looking at the content of the CCTV we collected from Davido’s house. 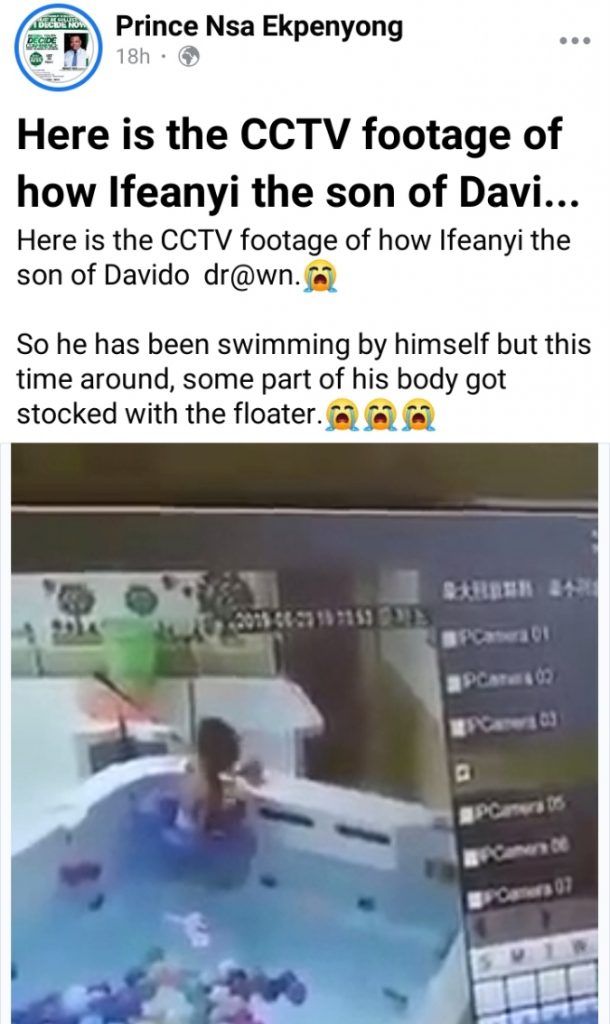 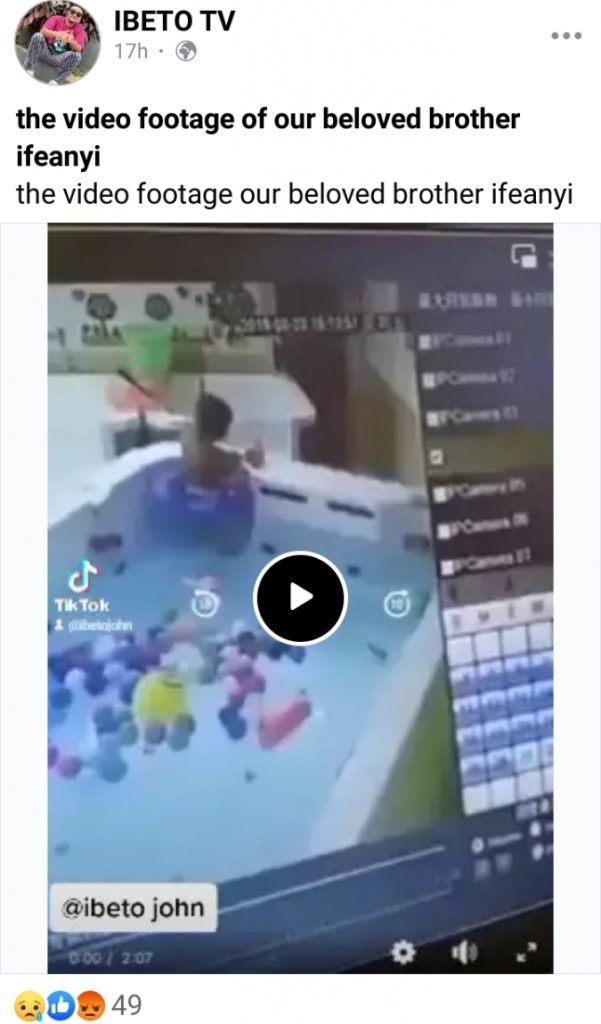 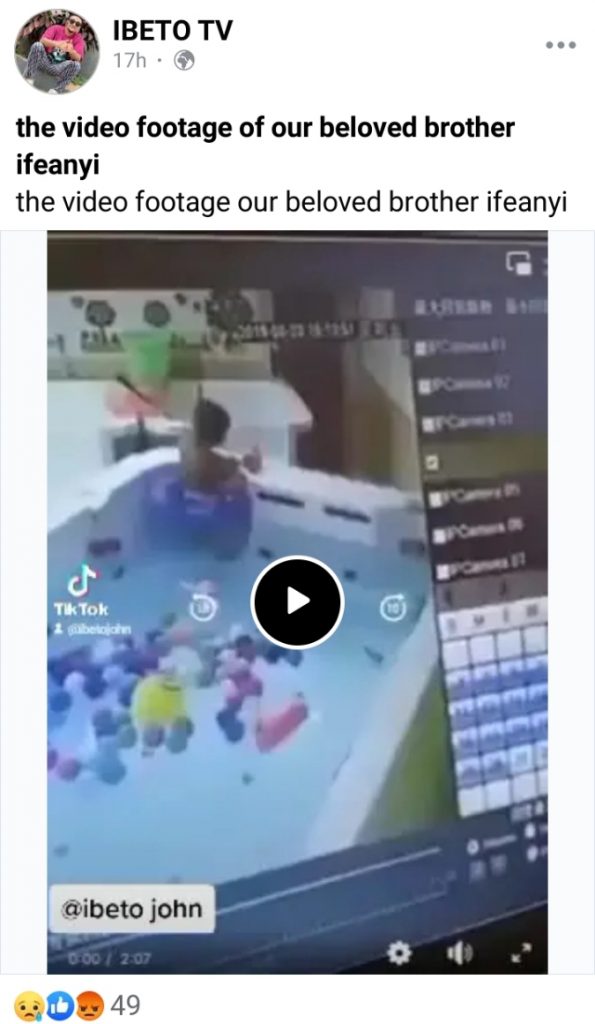