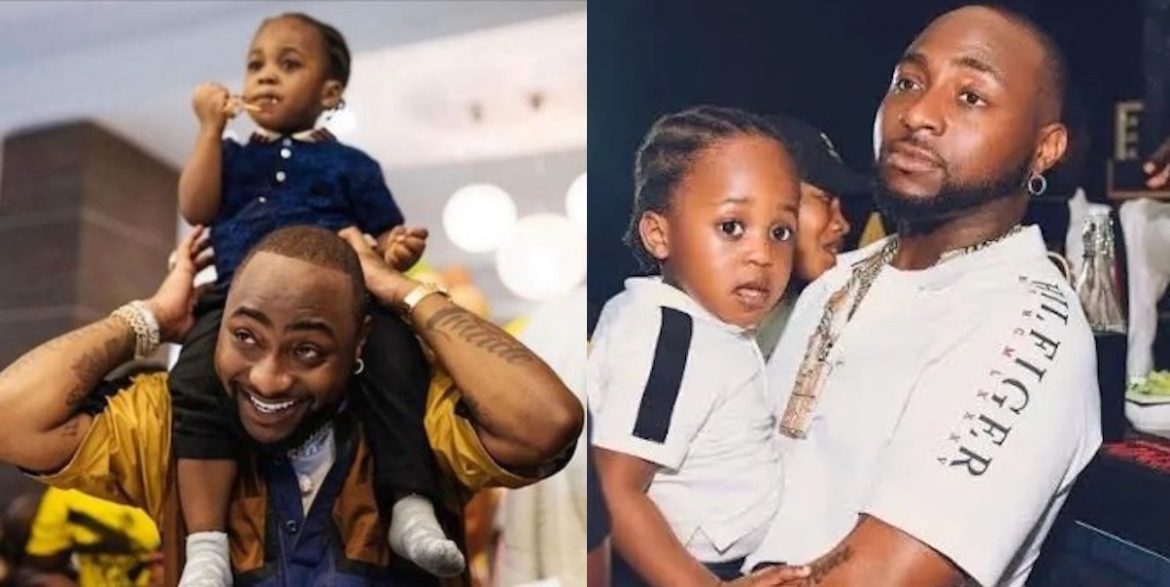 The two domestic workers detained in connection with the death of three-year-old Ifeanyi Adeleke, son of popular musician, Davido, and his fiancée, Chioma Rowland, may face charges for negligence.

According to PUNCH, a credible source, who disclosed this on Wednesday, said the nanny and the cook were directly in charge of Ifeanyi’s welfare.

The source said, “The cook and the nanny were the ones directly with the child, so, they are guilty of negligence until the autopsy is conducted. During investigation, we have suspects, and depending on the case, the suspects may or may not be released.

“So far, the family has not objected to the autopsy, but how fast it will be done depends on the hospital. But the next move is to review the CCTV at the house.”

When contacted for a follow-up reaction, the state Police Public Relations Officer, SP Benjamin Hundeyin, who confirmed the detention of the suspects, declined to give further details to avoid preempting investigation into the case, PUNCH reports.

He said, “If we need to detain them for longer than necessary, we will obtain a court order so as to ensure that we are not doing over detention or illegal detention.

“Knowing you is a blessing”- Ojopagogo celebrate wife, Moji Afolayan on her birthday