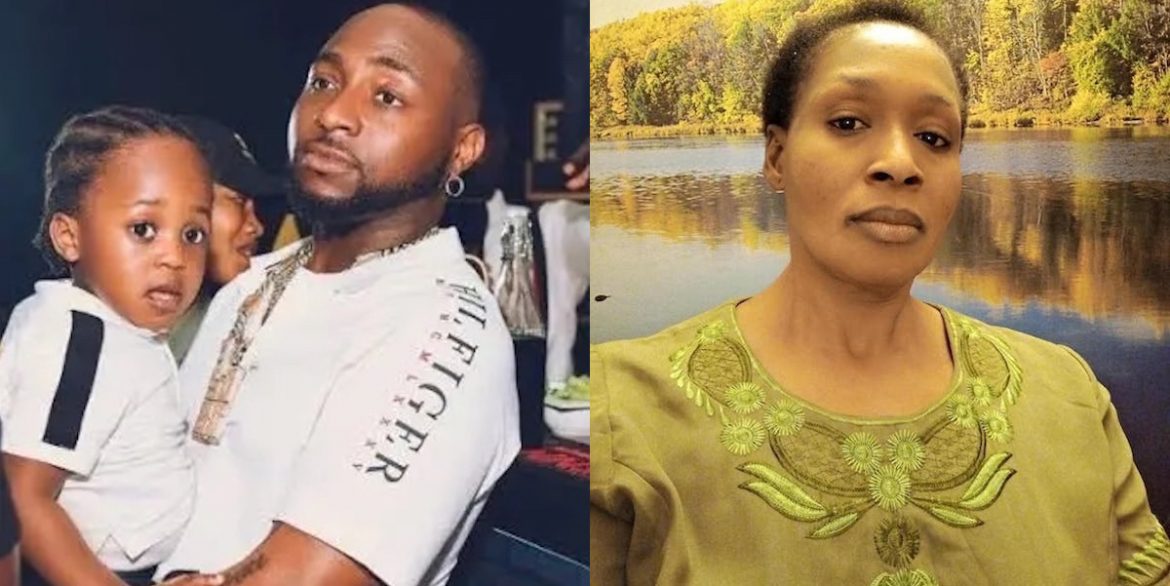 In the video, Kemi Olunloyo stated that she worships Sango (the god of Thunder) and further attested to the potency of the water goddess.

According to her, she requested something from the goddess on 30th October and she has already gotten what she demanded.

US court sentences Hushpuppi to 11 years in jail