Home » Kemi Olunloyo reveals why she has never been married
Gist

Kemi Olunloyo reveals why she has never been married 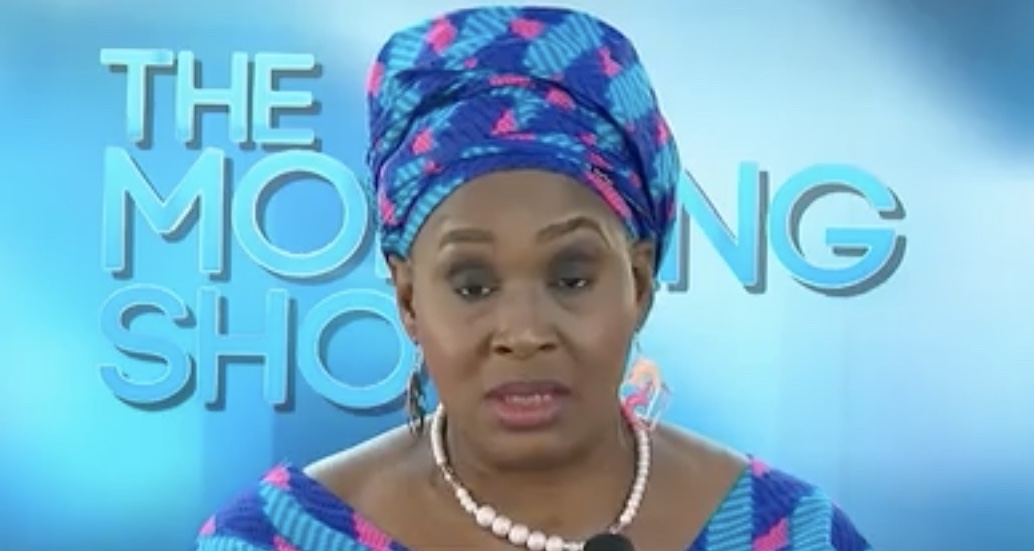 Controversial Nigerian journalist, Kemi Olunloyo has taken to social media where she finally revealed why she never married.
Kemi Olunloyo who has two children namely Enitan and Rich KJT took to her verified Twitter handle today, November 14th where she made the disclosure to her fans and followers.

According to Kemi Olunloyo she never married because she refused to accept man is the head of the house and further added that she doesn’t found it ideal to be submissive to man.

Note that Kemi Olunloyo is the daughter of former Oyo State governor Victor Omololu Olunloyo and the second of ten children. She lived for 14 years in Nigeria, 20 years in the United States, and five years in Canada before returning to Nigeria.

Kemi Olunloyo who is well known online for calling out Davido and some other public figures added that even though she never married there is nothing she doesn’t know about married life.

“I’ve never been married because I don’t think men are in charge of the household and should never be submitted to. What can you tell me about married life that most people don’t know?”

“My boyfriend gives me $17k monthly for feeding”- Bobrisky brag