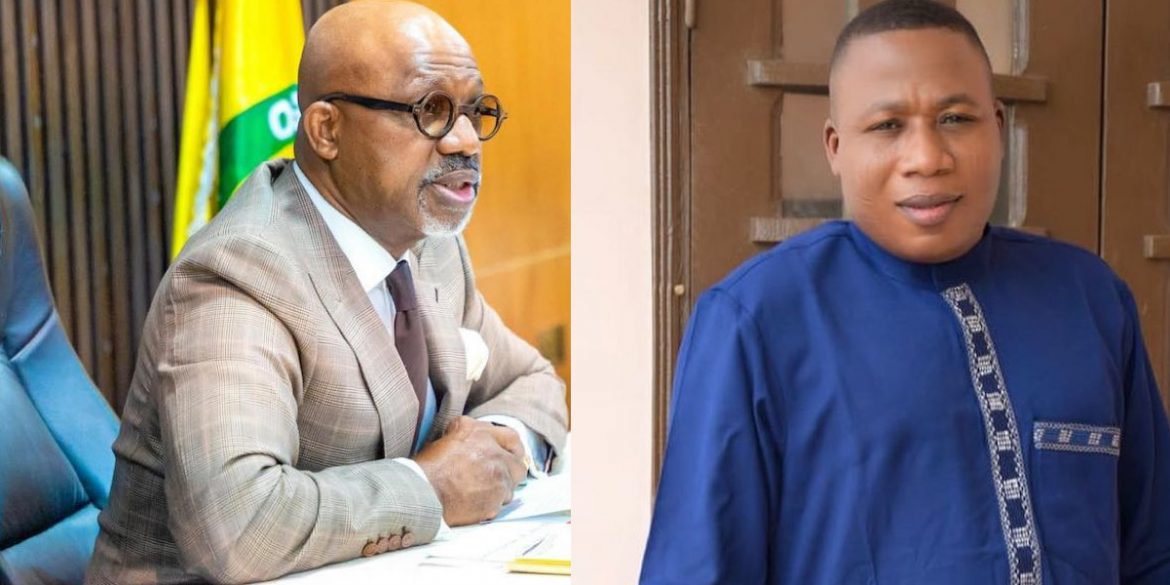 According to Sunday Igboho, security personnel in the state are harassing the youth wearing Yoruba Nation outfits.

In the open, he emphasized that all Yoruba sons and daughters have the right to wear any Yoruba outfit any day and any time in the country.

Read his letter to the Governor below:

I am writing to bring your attention to the harassment going on with our youths in your state.

I hereby demand that no son or daughter of Yoruba Land should be molested or harassed for wearing Yoruba Nation outfits by the DSS or any Security Personnel. We would not allow such in Ogun State or any Yoruba State.

All Sons and Daughters of Yoruba have right to Self Determination according to United Nation and African Union.
We have rights to peacdful gathering, and all our Yoruba Nation rallies since last year till date have been peaceful.

Again, All Yorùbá sons and daughters have the right to wear any Yoruba outfit any day and any time within Yoruba States.