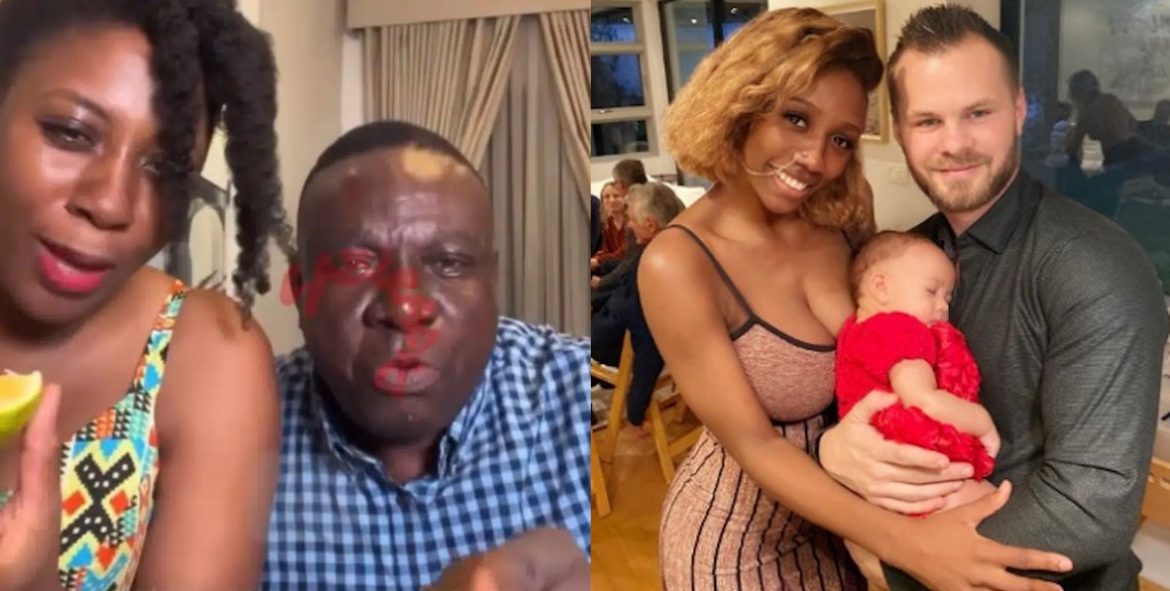 The father of American-Nigerian dancer, Korra Obidi has taken a swipe at her ex-husband, Justin Dean.

Korra Obidi’s sister had gone on Instagram live with her fans where she talked about Korra’s future love life.

Some trolls stated that it would be hard for Korra to find love again. Reacting to the comment, she called on their dad to respond to the trolls.

Using himself as an example, Korra’s father stated that despite being a divorcee and a widower, he was able to find true love, as such, he believes his daughter would too.

Taking a swipe at her ex-husband, the father avowed that his daughter would defeat her ex.

“You have no idea what you are saying. Korra will be fine by the Grace of God. I am happy, I found true love despite being a divorcee and a widower.

Korra will be fine, she will absolutely be fine. By the power of God, she will defeat that idiot”