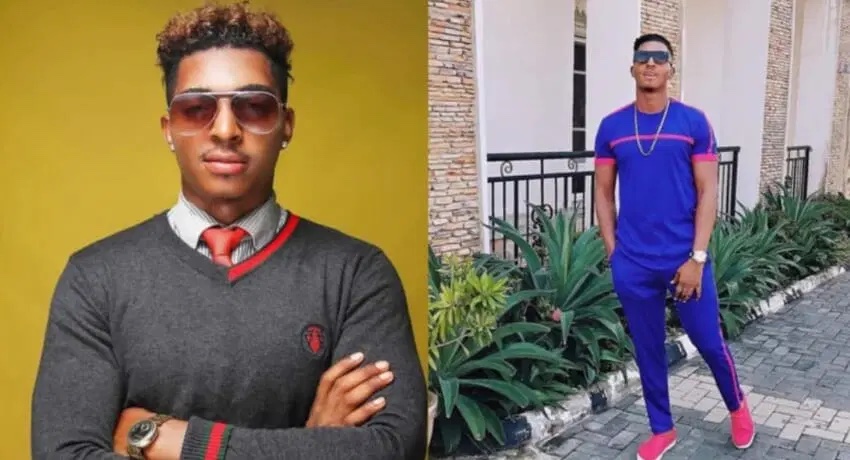 It was gathered that the former Mr Anambra Universe was shot on Sunday morning by unknown gunmen.

A source revealed that Slami Ifeanyi was driving alone in his newly acquired Lexus when he was attacked and killed at Umuebre, Akwa area of the state capital.

“He was driving his new car which he bought just two weeks ago when it happened. Although, we don’t know why he was attacked but it looks like a targeted attack.”

Friends of the singer have also taken to Facebook to mourn him.