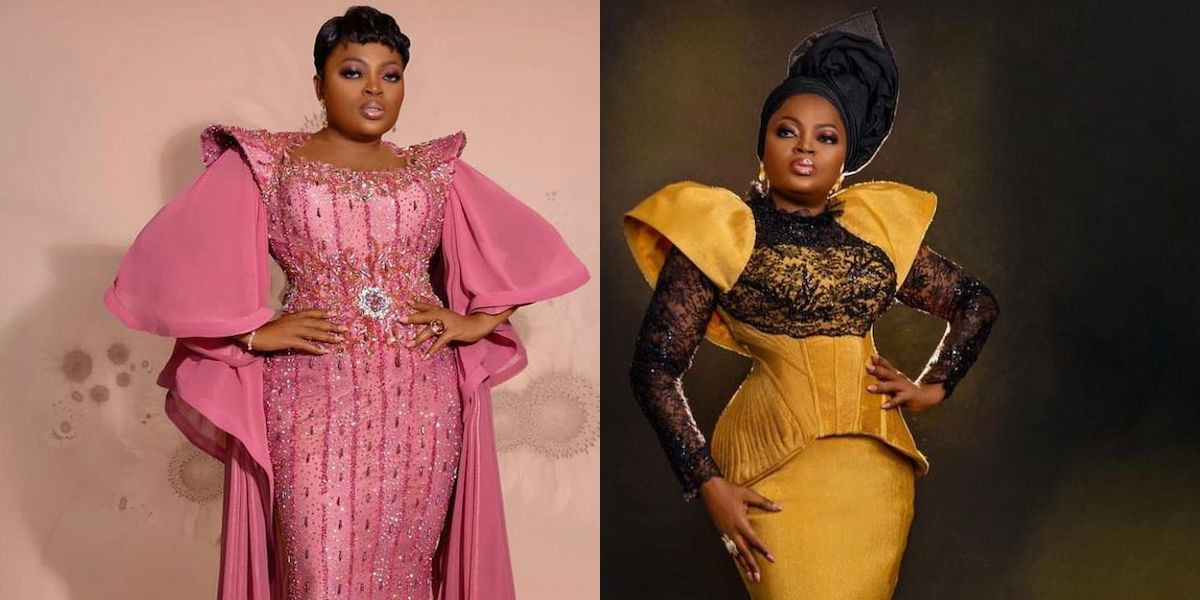 Since Funke Akindele emerged as the running mate to Jandor, the governorship candidate of the Peoples Democratic Party (PDP) in Lagos State, many of her colleagues in the movie industry have distanced themselves from her political ambition.

A few of them including Owooniran Rasak also known as Wazo, Ayanfe Adekunle aka Monsuru are among the few in he movie industry that drum support for Funke Akindele.

A reliable source further disclosed that the Yoruba movie industry can not support Funke, because of MC Oluomo’s influence in the industry.

“MC Oluomo is like a godfather to many in the Yoruba movie industry. He has been of great help to about 85 percent of stars in the industry. They often run to Oluomo in times of trouble, and he has never turned them down.

He supports them financially for their movie launch and other ceremonies, so they can’t go against him just to support Funke Akindele.” the source spilled.

It was also revealed that Lagos is an APC state, and the probability of another party winning the governorship election in the state is going to be a big war. That is why going against APC in Lagos is like putting the whole TAMPAN body in trouble.

Another source revealed that the Tinubu-led APC government has always carried movie stars along in government programs, especially the Yoruba movie stars.

During the burial of the late Moji Olaiya, it was Tinubu, who took care of the bill for bringing her corpse back to Nigeria and giving her a befitting burial. Immediately the association visited Tinubu and told him about their plight, he pronto gave them all the money they needed for the burial.

Also, when star actress, Ngozi Nwosu, was down with sickness, it was the APC government in Lagos that rescued her. Fashola paid her medical bills.

Besides, a few months ago, the APC government gave Iya Awero a house in Lagos.

The movie stars would rather consider what would benefit them first, instead of fighting for what may eventually destroy them. In this instance, everybody has to carry his/her cross.

TagsFunke Akindele Mc Oluomo Sanwo-Olu Tinubu
“Say a prayer for me”- Rotimi Salami celebrate birthday in style
“Set standard so high and build yourself to match what you want” – Blessing CEO speaks on lesson she learned from Rita Dominic
We use cookies on our website to give you the most relevant experience by remembering your preferences and repeat visits. By clicking “Accept”, you consent to the use of ALL the cookies.
Cookie settingsACCEPT
Privacy & Cookies Policy