Home » ‘My decision was never to marry an actress and a christian “- Adedimeji Lateef opens up on how he met his wife, Mo Bimpe 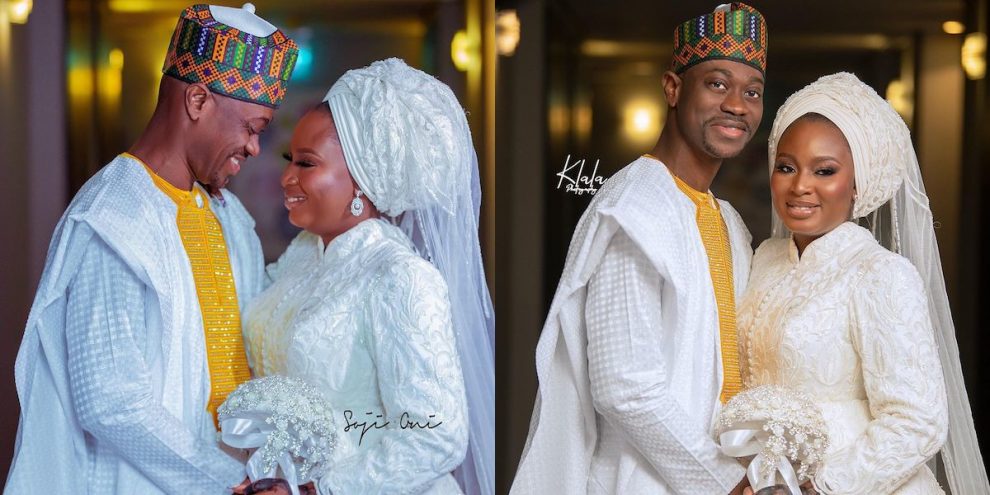 Nigerian actor and producer, Lateef Adedimeji have opened up he met his wife, Adebimpe Oyebade aka Mo Bimpe

Lateef Adedimeji stated this at an event organized by gospel singer Ṣọlá Allyson, the comic actor stated that he had vowed in his heart, never to marry an actress until he met his wife. According to him, doing the same work with his woman, was not his plans. However, things changed when he met his wife, Mo Bimpe.

Lateef revealed that they had known each other for a long time and were friends. He disclosed that they met on the set of her second production.

For the couple, the movie ‘Ige’ was the turning point for them as things started happening.

Lateef also hinted that their different religion was a problem, as Lateef is a staunch Muslim while Mo Bimpe is a Christian.

Watch him speaks below;

TagsAdebimpe Oyebade Lateef Adedimeji
“Men prefer to marry Yoruba girls because they’re more sensible” – Speed Darlington
“You’ll always remain my little girl in the diapers”- Actress Sikiratu Sindodo celebrate daughter’s birthday
We use cookies on our website to give you the most relevant experience by remembering your preferences and repeat visits. By clicking “Accept”, you consent to the use of ALL the cookies.
Cookie settingsACCEPT
Privacy & Cookies Policy