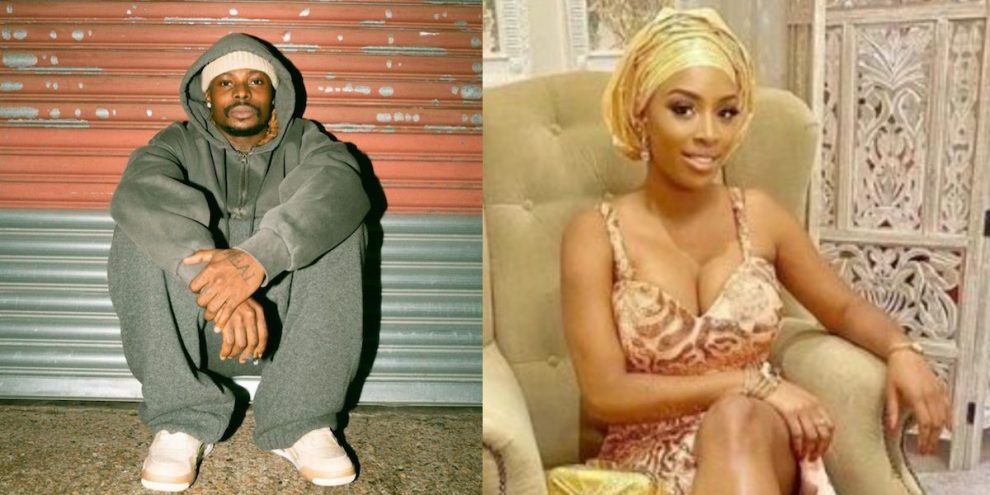 Singer Asake has released a statement following the death of one of his fans.

Rebecca Ikumelo died from the injuries she sustained during the stampede at the concert organized by the singer Asake in Brixton O2 Academy on Thursday, December 15.

Late Ikumelo died in hospital on Saturday morning, December 17, after being critically injured in the stampede.

Taking to his Instagram page, Asake, who is lost for words, sent his condolences to her loved ones and family.

He urged his fans to keep her family in their prayers as he revealed that he has spoken to them and will continue to do so.

He stated that he and his team are still awaiting the full debrief back from the venue management and the police to determine what exactly led to all the disruption.

“I am devastated by the news that Rebecca Ikumelo who was in a critical condition since Thursday has sadly passed away.

“Congratulations Ayomi” – Kolawole Ajeyemi celebrate Toyin Abraham as she bagged
“I am a real one, a fighter and a beast”- Tonto Dikeh brag
We use cookies on our website to give you the most relevant experience by remembering your preferences and repeat visits. By clicking “Accept”, you consent to the use of ALL the cookies.
Cookie settingsACCEPT
Privacy & Cookies Policy