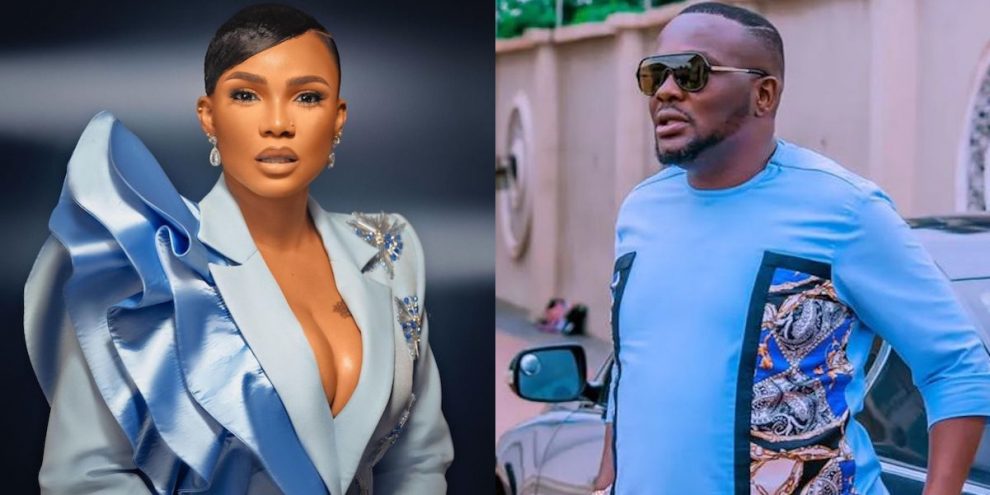 Yomi Fabiyi took to social media to pen a post to celebrate Iyabo as he put their year-long beef aside.

Nigerian actor Yomi Fabiyi has sought peace from Iyabo Ojo saying she’s a good person before, during, and after they started their fight on social media.

Yomi Fabiyi stated this while he wishes Iyabo happy birthday on her 44th birthday.

As I have always say this everywhere, you are a good person, before, during and after we start our fight on social media cos I know in real life, if we see face to face nothing go happen.

I will never use the small fight to deny what I know about you. We were never close and I am not patronising you either. Just the mutual respect we shared in 20years or more of colleagueship.

You get shoko and I get shoko, you flashed me severally, I flashed you twice, you made many mean and wicked attempts which failed, Ope ni f’olorun. Anyway all that one don waka if you like peace. I am going into the new year with no excess luggage. Iyabo mi, see you soon 😊 😘 #PEACE2022

TagsIyabo Ojo Yomi Fabiyi
Funke Akindele, Mercy Aigbe, Kemi Afolabi, others, storm Iyabo Ojo’s expensive birthday party
I will do whatever I want with my body – Nkechi Blessing slams critics over their continuous attack on her love life
We use cookies on our website to give you the most relevant experience by remembering your preferences and repeat visits. By clicking “Accept”, you consent to the use of ALL the cookies.
Cookie settingsACCEPT
Privacy & Cookies Policy