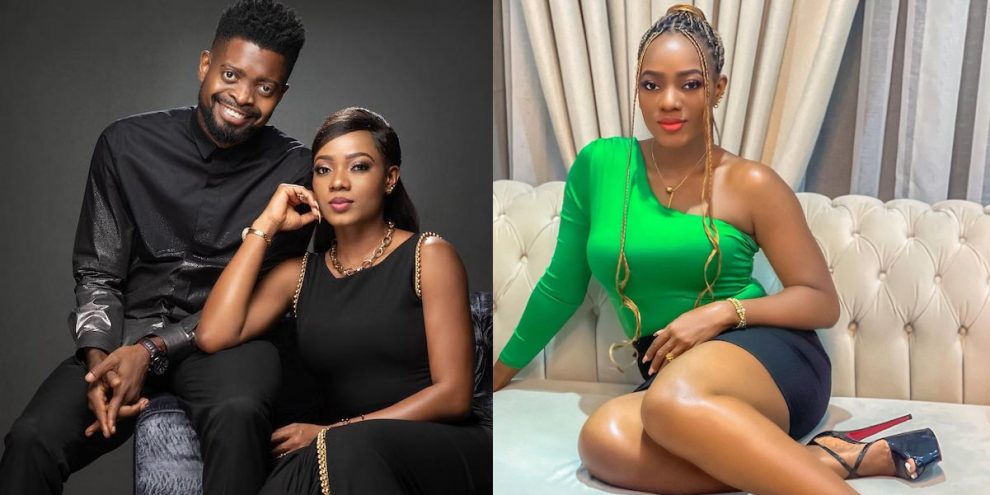 Media personality and the wife of comedian Basketmouth, Elsie has advised ladies not to perform wifely duties for a man you’re not married to.

Recall that Basketmouth took Nigerians by surprise after taking to his official Instagram page to announce the end of their 12 years marriage.

Well, the entertainer’s wife seems to have carried on as usual as a recent post on her page saw her giving relationship tips to fellow women.

Elsie made reference to an argument about women cooking for men during dating stages and she mentioned how it shouldn’t be such a big deal. According to her, what is important is for a woman to know her limit and also know that the guy in question is not taking advantage of her.

She added that no matter what a lady chooses to do or not, it won’t influence the decision of a guy when choosing a partner for marriage. Watch her speak below:

TagsBasketmouth Basketmouth wife
“I am thankful to God for giving me a partner like you”- Actor Ibrahim Yekini shower praise on his wife
Mercy Johnson receives praises from Funke Akindele, dissociates herself from Toyin Abraham’s new movie
We use cookies on our website to give you the most relevant experience by remembering your preferences and repeat visits. By clicking “Accept”, you consent to the use of ALL the cookies.
Cookie settingsACCEPT
Privacy & Cookies Policy