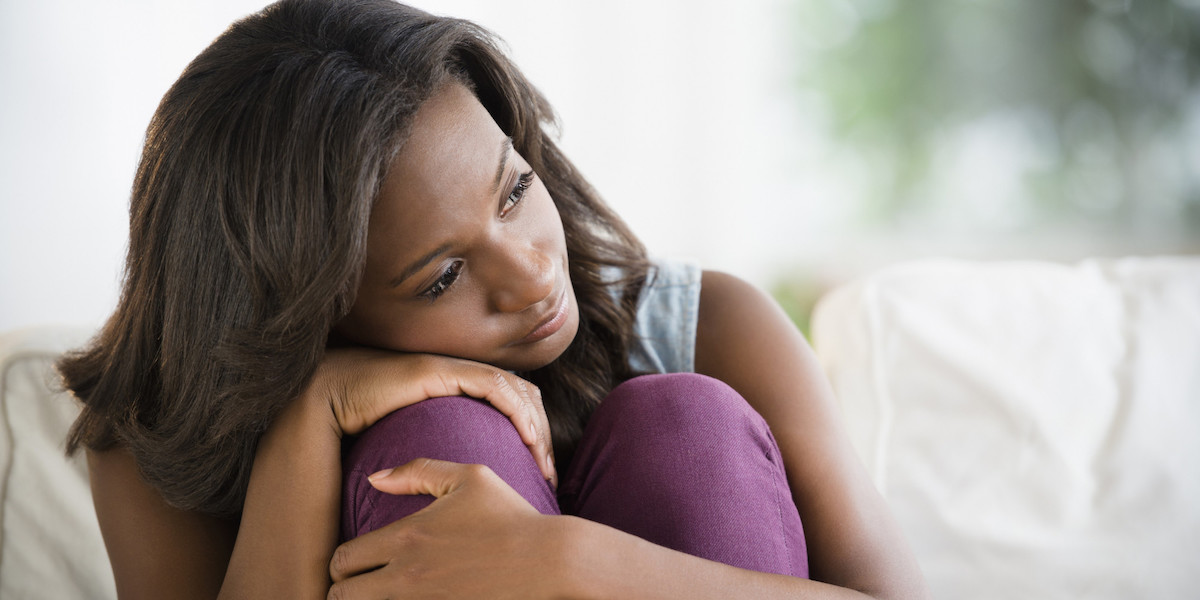 Grade A Customary Court, Mapo, Ibadan, Oyo State has adjourned till January 9 2023, a divorce suit brought before it by a man, Ismail Adegoke against his wife, Tawakalitu Adegoke on the grounds of rudeness and  constant fight, adding that she was also in the habit of coming home late.

Ismail stated that he has had enough of his wife’s atrocities and therefore prayed the court to dissolve their union and grant him custody of their children.

The plaintiff further pleaded with the court to restrain the defendant from coming to his place of abode or work place to harass, threaten or fight him.

Tawakalitu pleaded not liable to the charges brought against her but entreated the court for the custody of their children, stating that her husband did not have time for them.

Ismail in his testimony said, “My lord, I am no longer interested in my union with Tawakalitu. She has become a thorn in my flesh ever since we got married and I want her out of my life.

“Her behaviour was like that of an angel when we met. She impressed my parents who gave the approved to our marriage.

“I impregnated her a few months after we met and we held an introduction ceremony.

“Tawakalitu began to show her true nature shortly after she moved in with me in my mother’s house.

“She became unruly and flouted my orders at will.

“Tawakalitu is aggressive and always ready to fight me any time I complained about her misbehaviour.

“My wife extended her hostile behaviour towards my mother’s tenants and was always engaging in a brawl with them thus making the compound rowdy at all times.

“Tawakalitu’s  behaviour turned worse as she started leaving home without my consent and would fail to leave a clue about her whereabouts.

“Rather than being remorseful any time I challenged her about her indiscipline lifestyle, she turned worse.

“Tawakalitu started returning home late.  She Abandoned her duties towards me and our children and cared less if we ate or not.

“Our children were already in bed almost all the time by the time she returned home.

“My mother, fed up with her shameful behaviour, advised that I endeavor to complete my house and move out of her compound.

“I took to her advice and a few months after this, we moved into our own house.

“I constructed a shop for her in our compound in order to discourage her from leaving home early and returning home late at night. To my chagrin, Tawakalitu rather than being appreciative of my good gesture towards her, ………..   and insisted on working outside home.

“My lord, I asked my wife to move out of my house because she was bent on controlling me. I told her two captains cannot be in a ship.

“I pray this honourable court to end our marriage and grant me custody of our children because she has no time for them.

“I, again appeal to the court to restrain her from harassing, threatening or fighting me at home or my work place.”

Tawakalitu in her evidence stated thus: “My lord, all that my husband said are lies.

“Ismail is a womaniser. She has many wives and never gave me and our children attention.

“He went in a relationship with a woman who is quite older than me and whom I held in high esteem. I called her ‘aunty’.

“This woman took my husband away from home for more than a year. Ismail was living with her and he was indifferent to my welfare and that of our children.

“My husband did not know how we survived each day.

“I sold my belongings in order that our first child sat for the common entrance examination.

“I called my mother in-law’s attention to my husband’s reckless lifestyle, but she failed to call him to order.

“I went to work and on returning home, I saw that one of our children’s head had been shaved by one of my rivals.

“I demanded to know the reason for this, but the excuse I got was not convincing.

“I demanded for the hair which was cut off, but they were not produced.

“I reported to my mother in-law who told me she knew nothing about it and referred me to my husband who had been absent from home for over six months.

“My husband returned home after his concubine threw him out.

“Ashamed of his indecent lifestyle, he decided that we moved out of his mother’s house into his building which was yet to be completed.

“We did and he covered the building with a canopy.

“I felt miserable and dejected living in a house without doors or windows. We were exposed to danger every second.

“I complained to him and he got angry and ordered that I packed out of his house.

“I did and got another accommodation where I have been staying till date.

“My lord, my husband cannot take care of our children. I, therefore, entreat this court to hand them over to me, but make my husband responsible for their upkeep and making their feeding, education and health care a priority.

The court president, Mrs S.M Akintayo adjourned the case for judgment after he had heard both parties.

Elders shower prayers on Yinka TNT as she donates 100 bags of rice to elderly people
IVD arrests late wife’s mother, brother for allegedly stealing his 8.9 million naira
We use cookies on our website to give you the most relevant experience by remembering your preferences and repeat visits. By clicking “Accept”, you consent to the use of ALL the cookies.
Cookie settingsACCEPT
Privacy & Cookies Policy