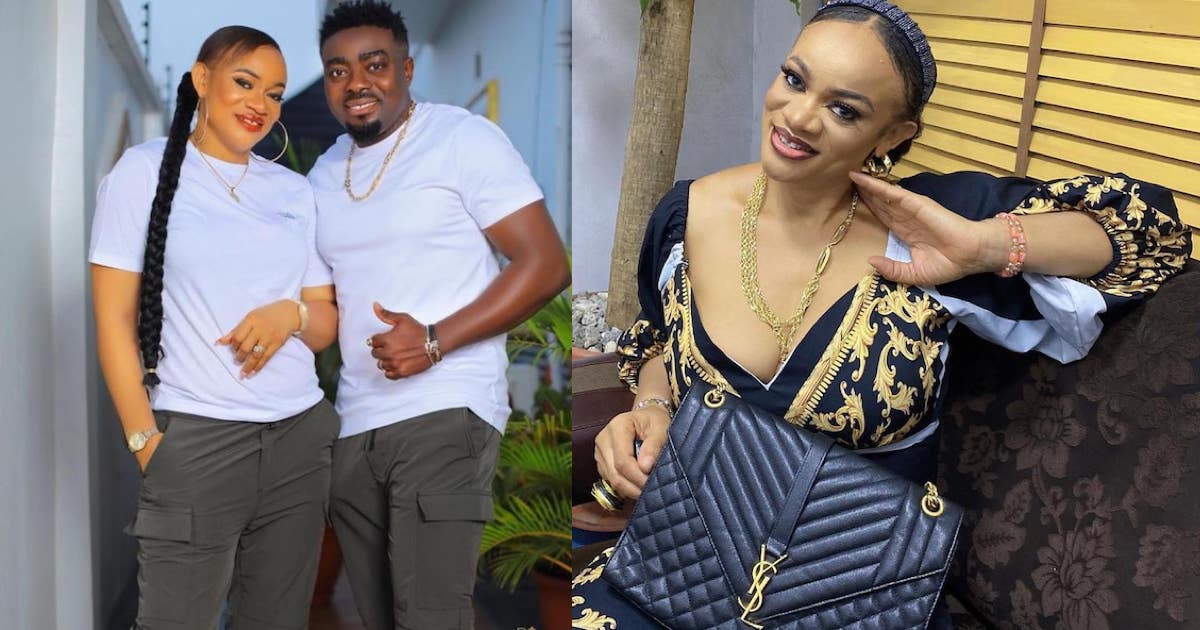 Nigerian actress Uchenna Nnanna has advised some of her married colleagues and fnas on how to keep their marriages intact.

The mother of two via the comment of an Instagram post warned that a married woman is not expected to be associated with a cheating wife to avoid corrupting her mindset.

“As a married woman, stay away from the cheating married women and vice versa” she said.

This comes after Uchenna Nnanna had declared her stand with her colleague’s first wife, May Edochie after she insisted that she would not be cajoled into polygamy by her husband, Yul Edochie.

Nnanna via her verified Instagram page on Saturday, December 24 further asserted that polygamy is the worst thing to wish even an enemy.

She added that she is from a polygamous home and knows better.

“Coming from a polygamous home, polygamy is the last thing you can even wish your worst enemy. The second wife and the children will always feel they are at war with the first wife and the children, no matter how they try to maintain peace. I stand and re-stand with May Edochie,” she wrote.

Shortly after Yul Edochie announced his second marriage, May had also openly stated that her belief and faith did not permit polygamy.

TagsUchenna Nnanna
Stop promoting Hajj pilgrims if you can’t stop promoting alcohol- Islamic Clerics tells Femi Adebayo
Why Iyabo Ojo chose entertainment mogul, Paul O as new lover
We use cookies on our website to give you the most relevant experience by remembering your preferences and repeat visits. By clicking “Accept”, you consent to the use of ALL the cookies.
Cookie settingsACCEPT
Privacy & Cookies Policy