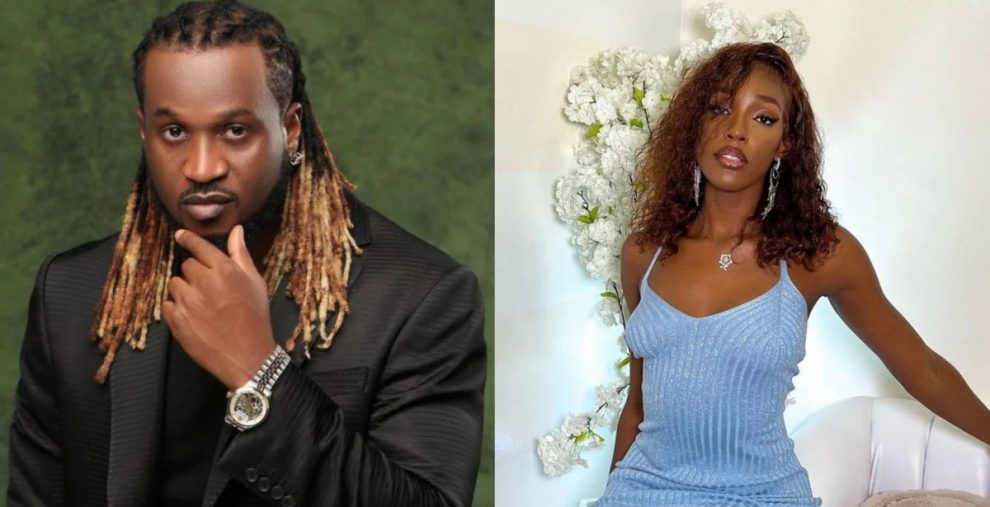 Afrobeat singer and one half of music duo, Paul Okoye has made an interesting revelation on his divorce from wife, Anita Okoye and his new relationship.

In an Instagram live session, the singer left many bewildered when he stated that he has been single for 4 years.

Recall that Paul and Anita’s divorce got finalized days back, a year after Anita filed for divorce.

Speaking on their divorce, Paul revealed that he and Anita have been divorced for a long time and have been single for 4 years.

On his new relationship, Paul made it clear that he was a divorcee when he met his now girlfriend, Ivy Ifeoma.

Addressing those questioning if he would marry Ifeoma, Paul told them to wait for their IVPs.

He added that he has love for all the trolls despite their mean comments.

To all the trolls I still love you”.

Rita Dominic speaks on rumour that she started dating husband while he was married
Tears flow as veteran actor, Sir Kay Kamoru laid to rest
We use cookies on our website to give you the most relevant experience by remembering your preferences and repeat visits. By clicking “Accept”, you consent to the use of ALL the cookies.
Cookie settingsACCEPT
Privacy & Cookies Policy