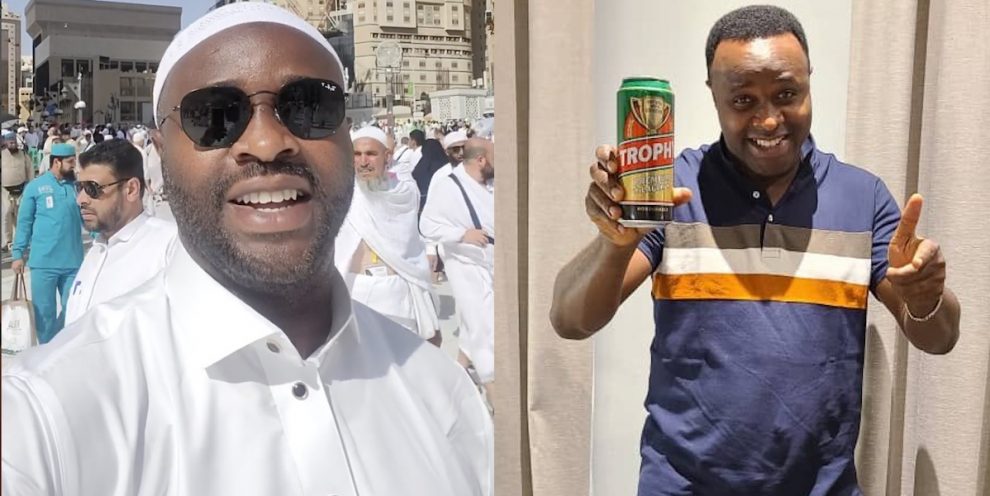 Recalls that a Muslim scholar, Amir Qamarudeen Ajala admonished Femi Adebayo over his promotion of alcohol.

Barely days after Femi Adebayo was called out over his promotion of alcohol, the Nollywood actor, again defied the warning to sign an endorsement deal with another alcoholic company, Kubanah Whiskey.

Watch him speaks below:

Veteran Yoruba actor, Isbae U’s father, Sir Kay, is dead
‘As a married woman, don’t keep friends with unfaithful wives’ – Uchenna Nnanna advice
We use cookies on our website to give you the most relevant experience by remembering your preferences and repeat visits. By clicking “Accept”, you consent to the use of ALL the cookies.
Cookie settingsACCEPT
Privacy & Cookies Policy