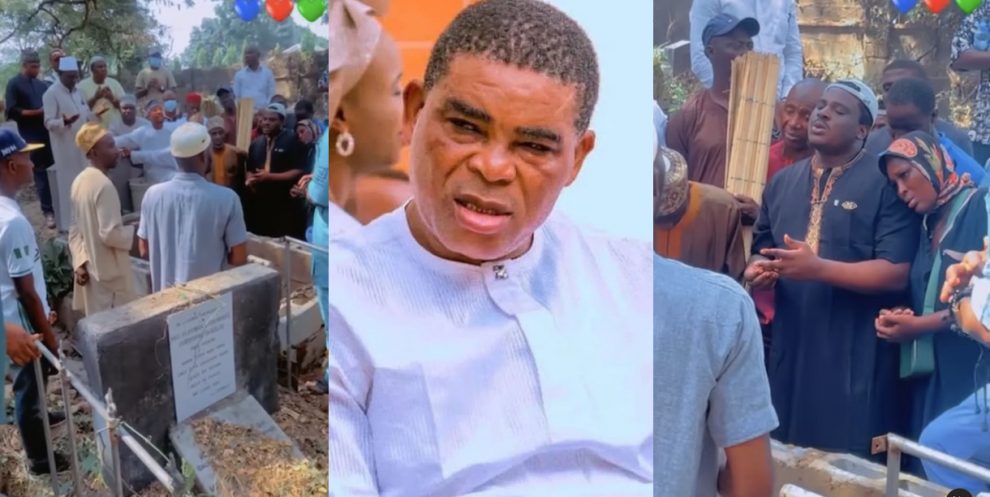 The late actor was buried on Tuesday, according to Islamic rites.

The Chairman of the Lagos State Parks and Garages Management Committee, Musiliu Akinsanya, aka MC Oluomo, announced the actor’s death on Tuesday via his Instagram page.

MC Oluomo wrote, “It is with a heavy heart that I announce the passing of Alhaji Kamal Adebayo (Sir Kay). May Allah grant him eternal rest. RIP Sir Kay.”
The deceased was also the father of popular skit maker, Abidemi Adebayo, popularly known as Isbae U.

“I have been single for 4 years and was divorced when I met Ifeoma”- Paul Okoye speaks on his new relationship
MC Oluomo, Kunle Afod, Femi Adebayo, Others, mourn the death of actor Kamal Adebayo
We use cookies on our website to give you the most relevant experience by remembering your preferences and repeat visits. By clicking “Accept”, you consent to the use of ALL the cookies.
Cookie settingsACCEPT
Privacy & Cookies Policy