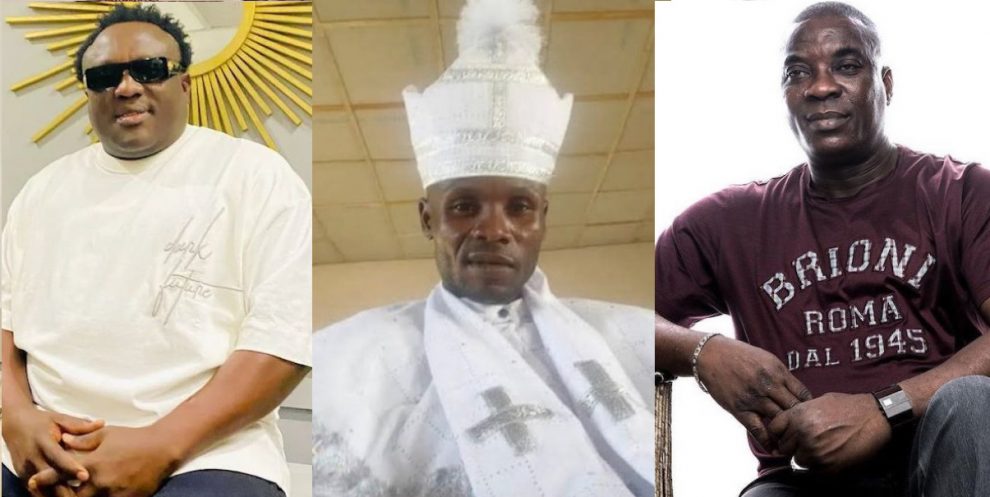 Oba Solomon stated this in one of his videos on social media, he emphasized that he didn’t hate fuji singer Wasiu Ayinde popularly called K1 but Osupa is the best musician in the world.

In a video obtained by Timeofgist, he said:

Saheed Osupa is a prophet, I do not hate K1 oo, I didn’t hate anybody, i use to play K1 music very well but the king of music is Saved Ouspa, it’s been long have been listening to fuji music, but the King of music worldwide is Osupa Saheed.

Watch him speaks below:

See the heartwarming moment Small Doctor disguises as Santa Claus, storm Lagos market to give people money
Pls take care of your parents while they are still alive- Ibrahim Chatta advised as he reacts to emotional video of Isbea U and his father
We use cookies on our website to give you the most relevant experience by remembering your preferences and repeat visits. By clicking “Accept”, you consent to the use of ALL the cookies.
Cookie settingsACCEPT
Privacy & Cookies Policy