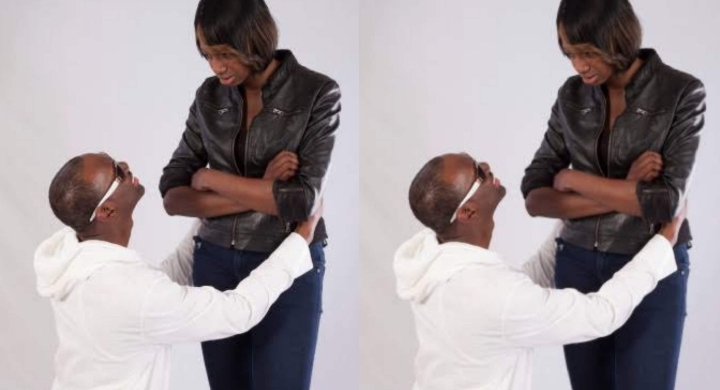 A woman considers breaking up with her lover since he requested help from the ex-girlfriend he professed to despise.

The irate woman posted about her situation on an online dating site.

The woman claimed that her boyfriend had frequently expressed his hatred for his partner and regret over having met her.

She did, however, uncover a conversation between her boyfriend and his despised ex-girlfriend.

The narrator said that he was pleading with the woman for rent money that his ex had refused to give him.

“This guy I’m dating always talk bad about his ex say he hate the girl he regret meeting her and etc I believed him cause I know how girls can be toxic sometimes I thought they even stoped talking cause of the way he talk bad about her I just checked this guy phone recently Omoo my boyfriend is in ex girlfriend dm begging for money for house rent. I have never felt so embarrassed in my life the ex no con give am join he con Dey preach he disgust me now iswr I don’t know if it’s enough reason to break up with someone cause I have always respected myself a lot I can’t imagine been with someone that has low self respect iswr all my life Na only girls I know say Dey bill I no know say boys Dey bill there ex oo”

“May God protect your home”- Reactions as man flaunts his physically challenged lover
Korra Obidi’s sister leaks WhatsApp chat with Justin Dean, shares conversation on dancer’s unclad videos
We use cookies on our website to give you the most relevant experience by remembering your preferences and repeat visits. By clicking “Accept”, you consent to the use of ALL the cookies.
Cookie settingsACCEPT
Privacy & Cookies Policy