Home » “I told my mother not to go live on social media about Baba Ijesha’s case, but she didn’t listen”- Iyabo Ojo’s daughter says 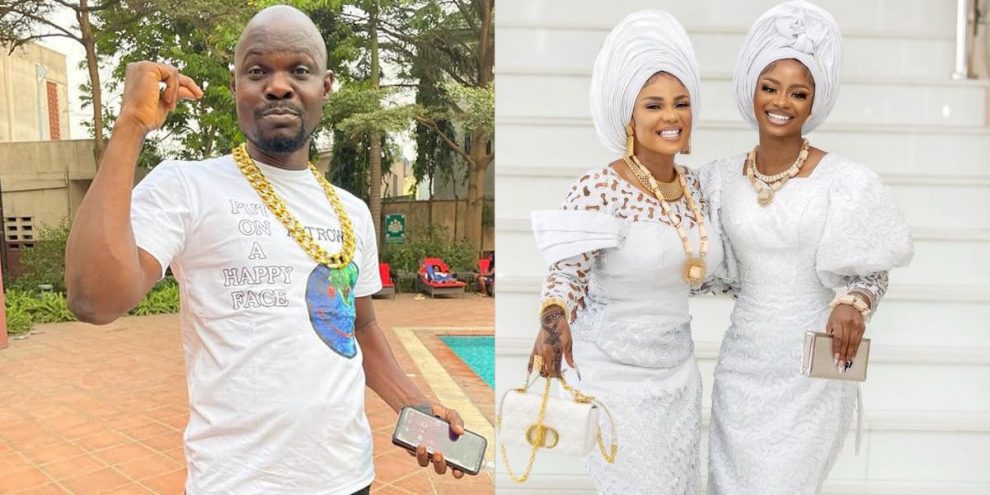 Priscilla Ojo, daughter of actress Iyabo Ojo, discloses how she felt after her mother goes on social media about Baba Ijesha’s case and how she felt embarrassed after watching her mother on “Real Housewives of Lagos”.

During an interview with Stephanie Coker on her “Me, Her & Everything Else” podcast, Priscilla Ojo disclosed that she felt bad when her mother fought dirty on live Television.

“Yeah! I think it was when she got into a fight and then she was like [shouting], I’m already used to that but I was like mummy, don’t let people see this. Oh my goodness. Because when she gets angry, you’ll think she literally hates you but like that’s how she expresses herself. So I’m like mum, this is a family thing, don’t take it out there. So when it was out there, I was like “oh my god”. But then, you know, everybody has their own.

“You know that whole thing that happened between Baba Ijesha and all that, I spoke to my mother, I said “mum, don’t go live”. She said “oh it’s fine”. When I left, she locked the room. I was like “mum!” I was calling her, she’s like “don’t call me”, she blocked my number. Cuz me I’m the calm type, I don’t like social media drama so I was like mum, don’t do this. But I feel like she was fighting for the right cause.”

TagsBaba Ijesha Iyabo Ojo Priscilla Ojo
“Fancy is lying, she had s** with Alex in January after they reconciled” Alex Ekubo’s sister, Ifeoma shed more light on their failed engagement
Comedian Elder O remarries 8 years after first wife died
We use cookies on our website to give you the most relevant experience by remembering your preferences and repeat visits. By clicking “Accept”, you consent to the use of ALL the cookies.
Cookie settingsACCEPT
Privacy & Cookies Policy